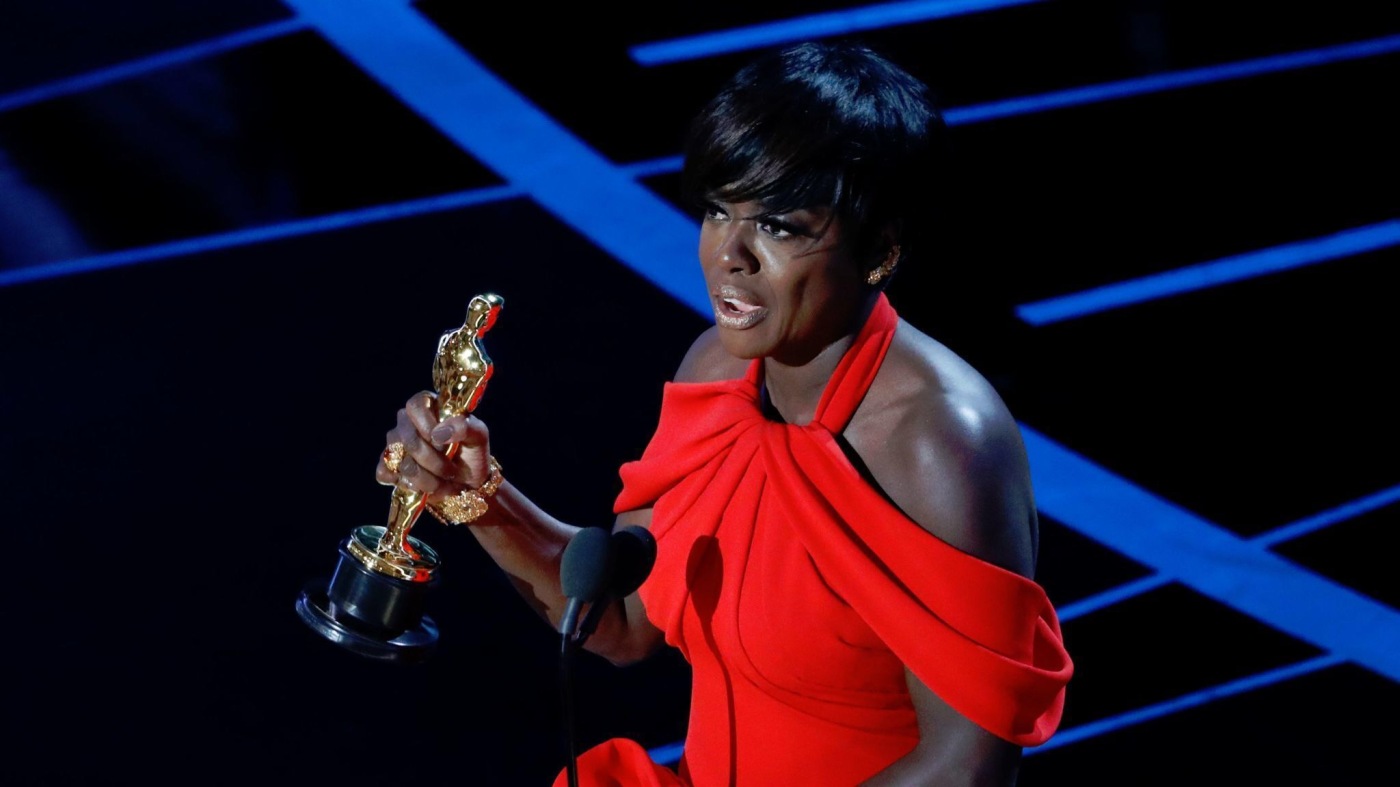 I’m not going to lie, I hate watching award shows. They’re so long, I’ll rather wait to the end to see all the winners. My favorite thing about award shows is the red carpet looks. The 89th Annual Academy Awards took place at Hollywood & Highland Center on February 26, 2017. Overall the 2017 Academy Awards red carpet looks didn’t impress me, only a select few caught my fashion eye. I’ll like to thank the Academy for letting these 10 celebrities continue the awards season in style. Here are my top 10 best looks at the Oscars…

10. The pick for the 10th spot was a hard one so I decided to choose the two looks I was stuck between. Cynthia Erivo’s Paolo Sebastian gown was absolutely stunning while Busy Philipps looked beautiful in Elizabeth Kennedy and Lorraine Schwartz. 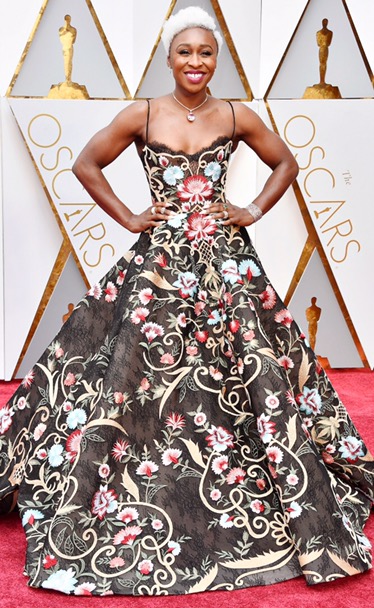 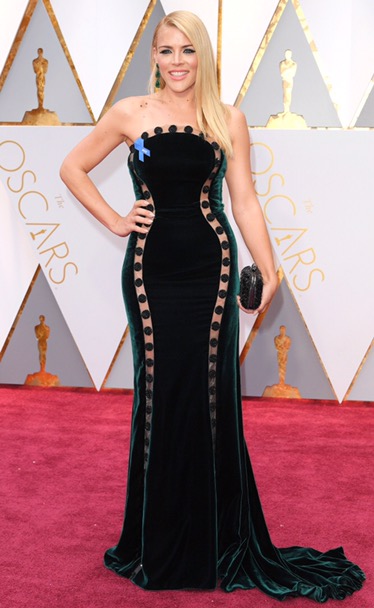 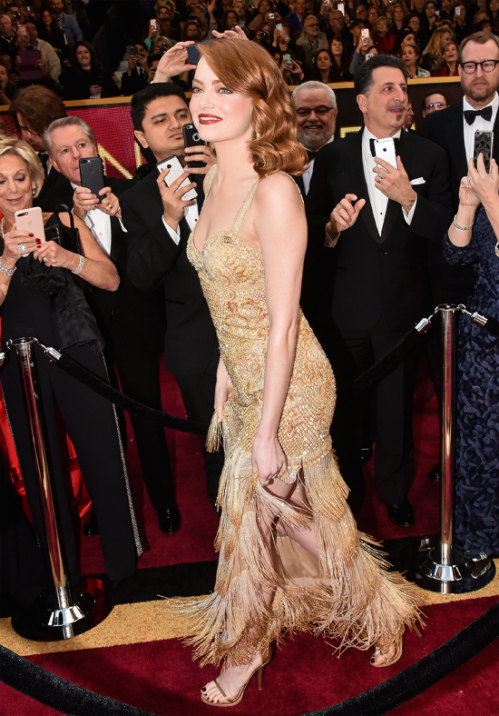 8. Aldis Hodge of “Hidden  Figures” in an Armani tuxedo and Greubel Forsey watch. 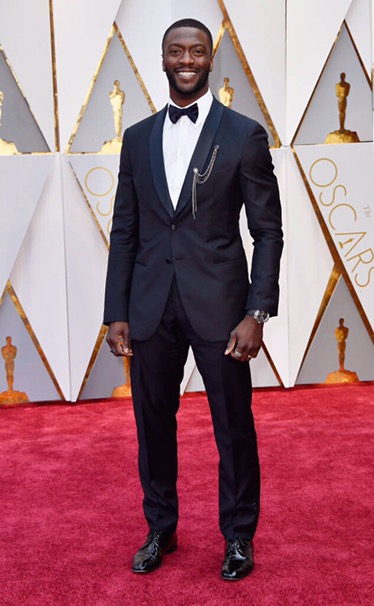 7.”Viola Davis invented red” as she stunned in an Armani Prive gown.Also, congratulations to this queen  for taking home the Best Supporting Actress award for Fences, making her the FIRST Black Actor to win an Oscar, Emmy, AND Tony! (Can I get a BLACK GIRL MAGIC!) 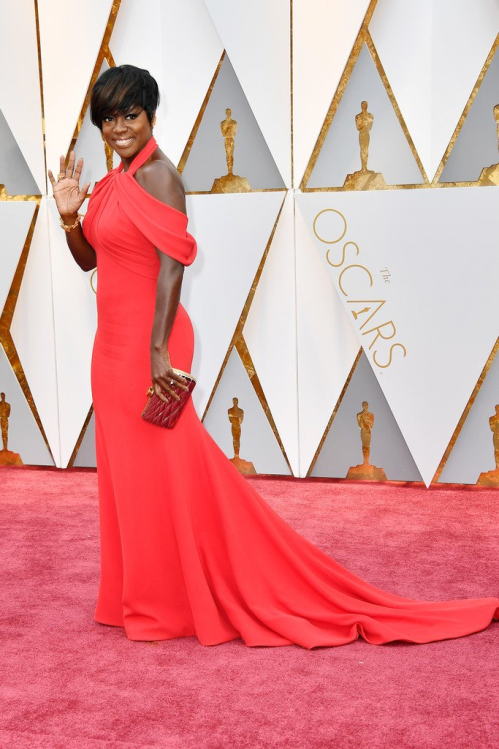 6. As much as I love a man in a suit, typically all the gentlemen look equally as good on the red carpet. This clearly wasn’t the case with Mahershala Ali, Mahershala looked so polish in Ermenegildo Zegna Couture. Another congratulations to Ali for making history by becoming the first Muslim actor to win an Academy Award.  Mahershala Ali won best supporting actor for his role in Moonlight. 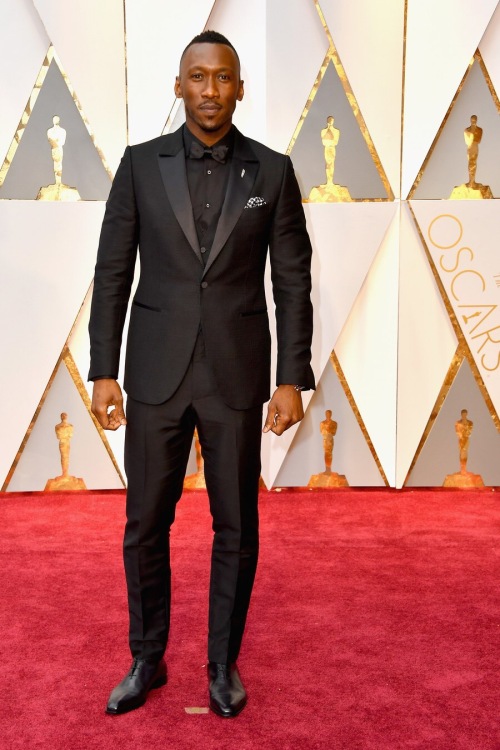 5.Olivia Culpo in a detailed, bluefish grey gown custom Marchesa. The former Miss USA helped custom make this dress to help fund clean drinking water for people around the world as she partnered with Stella Artois and Water.org. 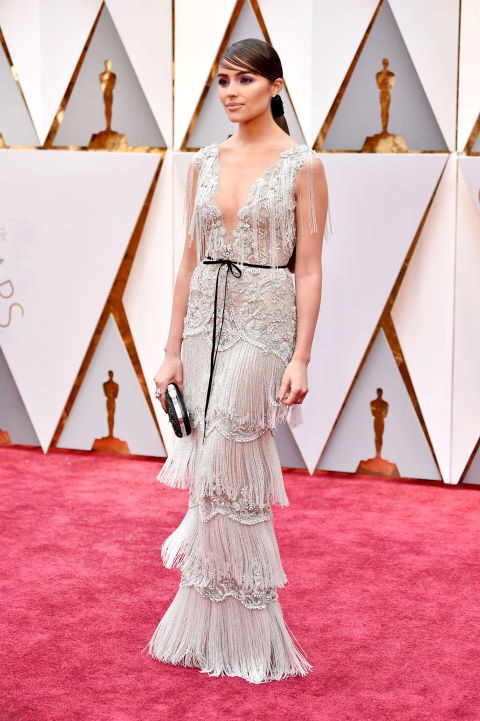 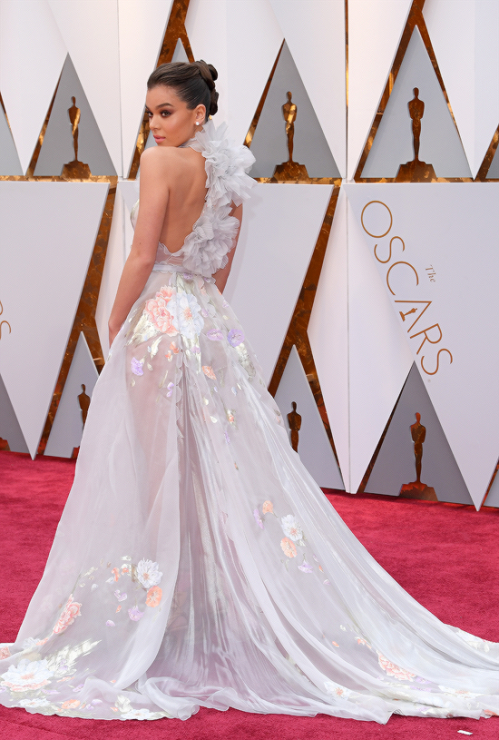 3. Janelle Monae of “Hidden Figures” and “Moonlight” has had quite a year. Her first two movies Moonlight and Hidden Figures were nominated for Golden Globes and the Oscars and both were amongst the winners. Janelle is wearing a dramatic Elie Saab gown, she truly looks like the queen she is. 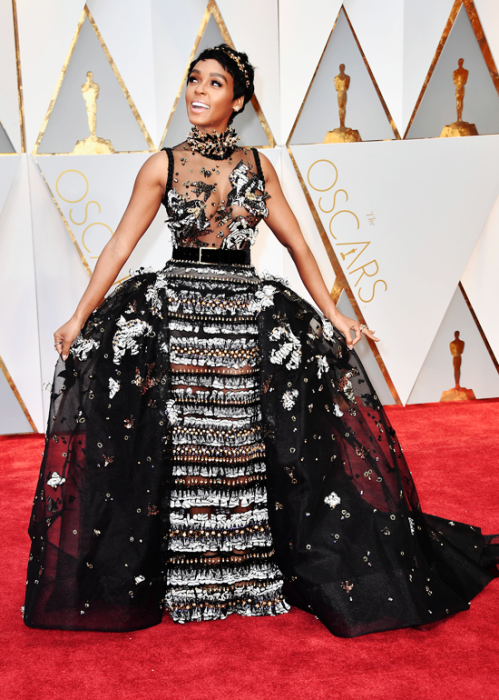 2. Slay! Taraji P Henson of “Hidden Fences” brought her A game as she graced the red carpet in a looking goegous and elegant wearing Alberta Ferretti. Giving me a classic hollywood glam in her blue velvet gown, Taraji stole the show at the Oscars. Congratulations to Mrs Henson’s success this awards season. 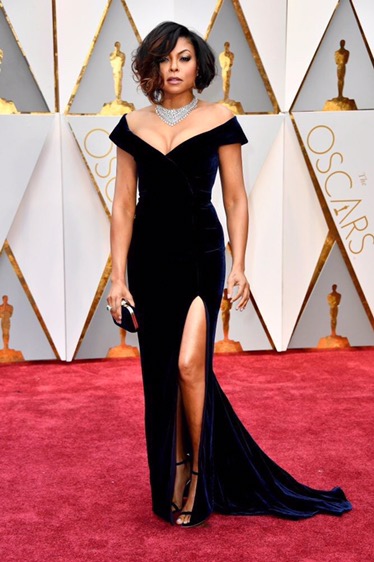 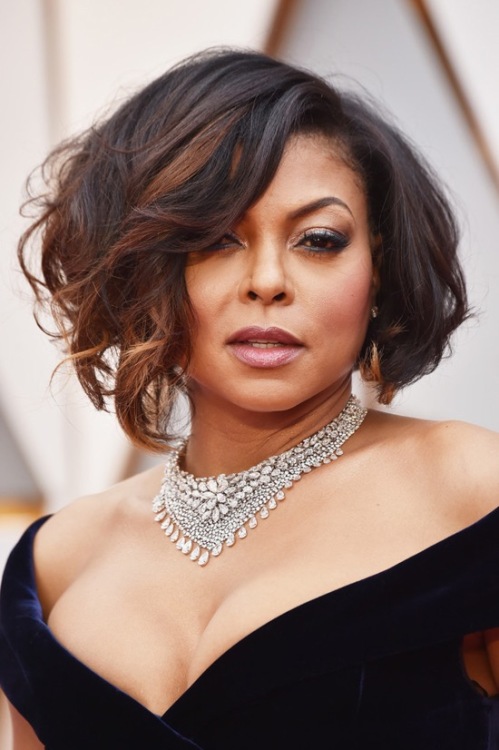 1. Priyanka Chopra has been killing it on the red carpet at every event she attends! The Quantico star DAZZLED at Oscars 2017 in a lovely Ralph & Russo tulle strapless gown. Gorgeous, isn’t she? This indian sensation kept it classy in a stunning white and silver dress with minimal make up and straight hair. 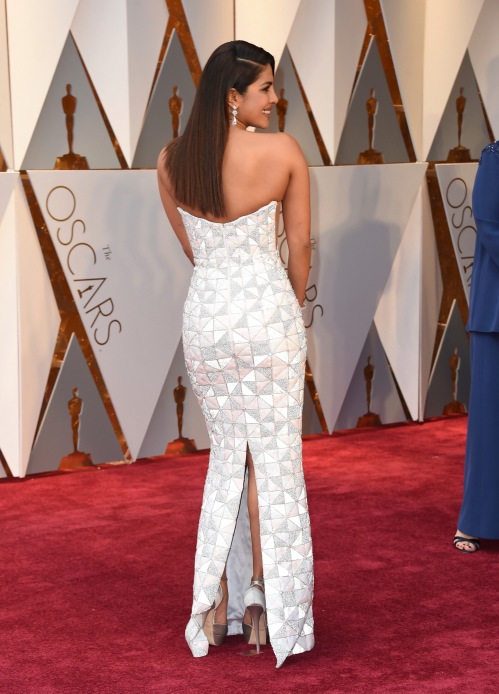 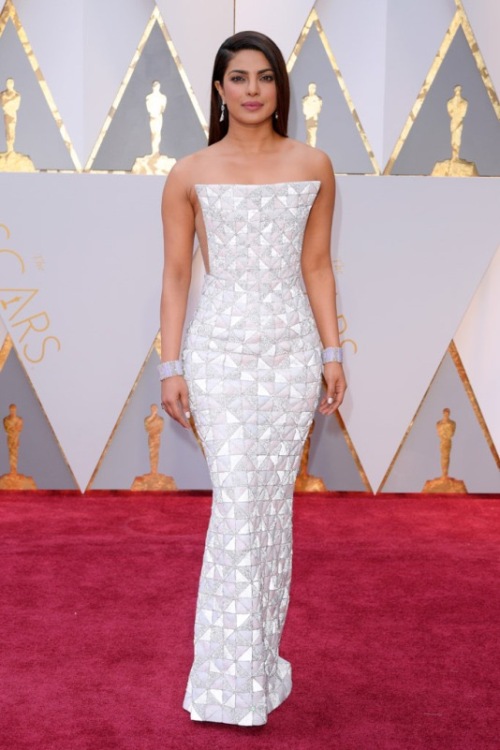