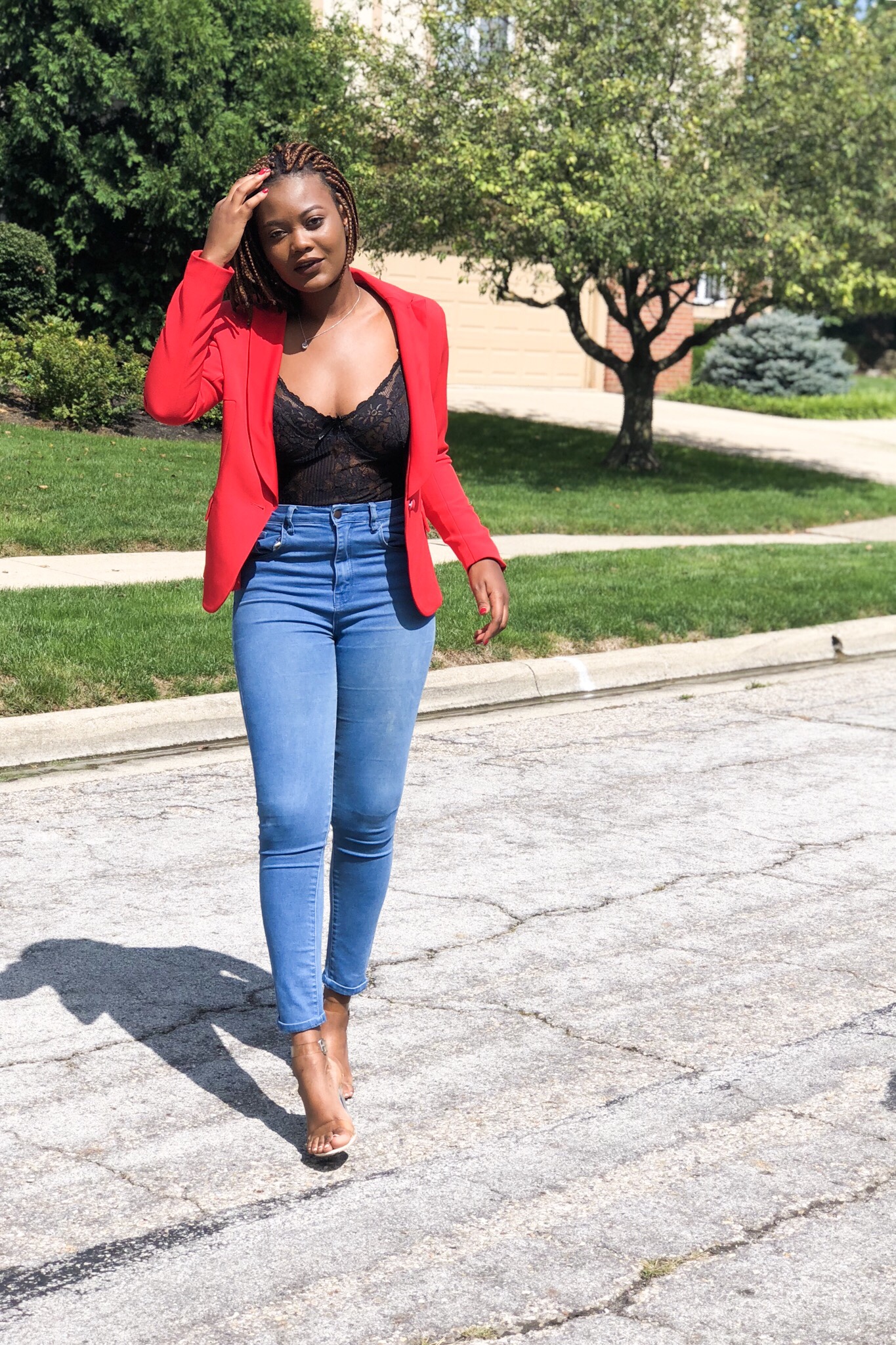 I feel like…a lot of people think I’m very intimidating…You know I have been called a fake prude before…Like how do you not wear bras but wear Woman Of God shirts? I know it’s weird how I don’t like being touched or hugged; I even hate when he stares at me but when he doesn’t…I don’t know if I’m ready for love but I do know I am somebody who can be loved…You know?

I think there’s power behind masculine clothes…suits, blazers, ties. If my personality is intimidating, I want my style to match! 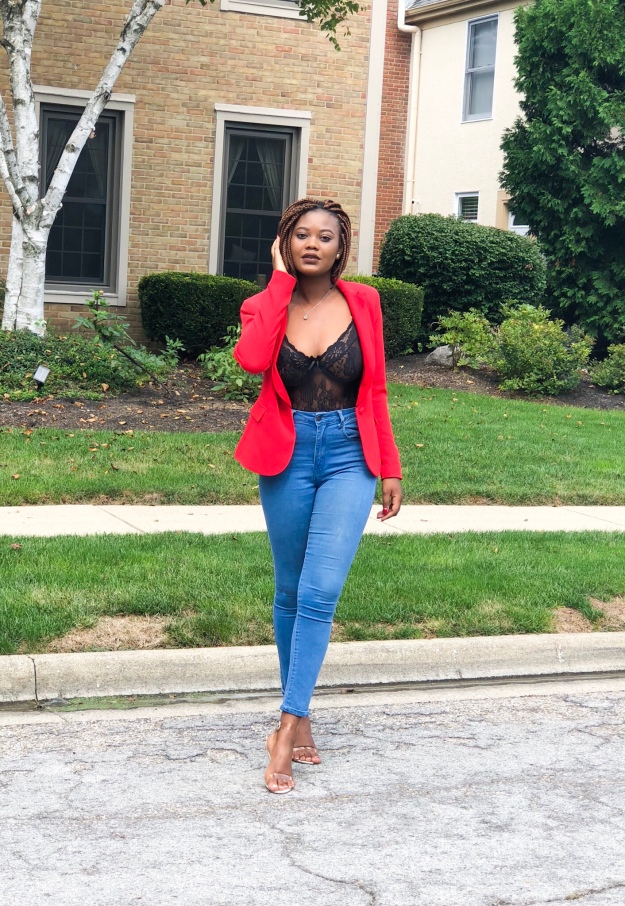 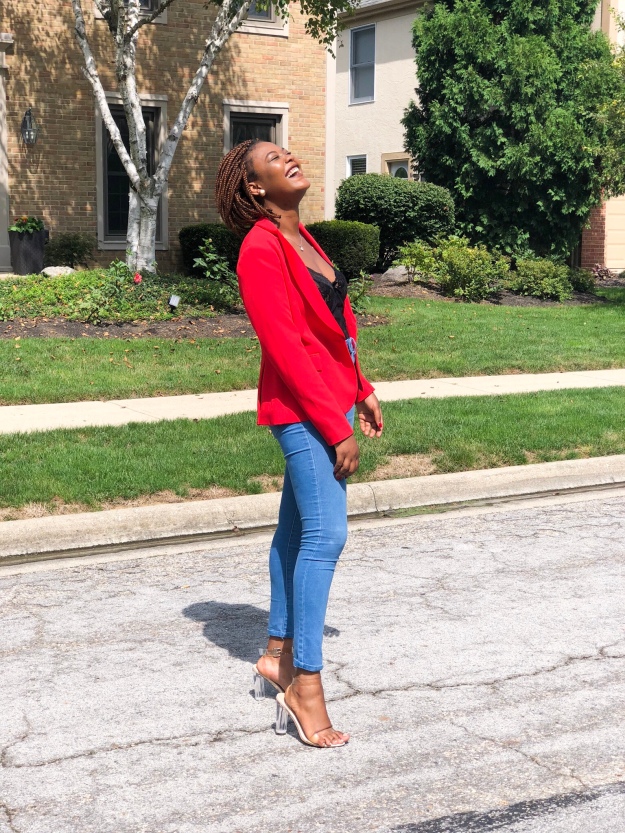 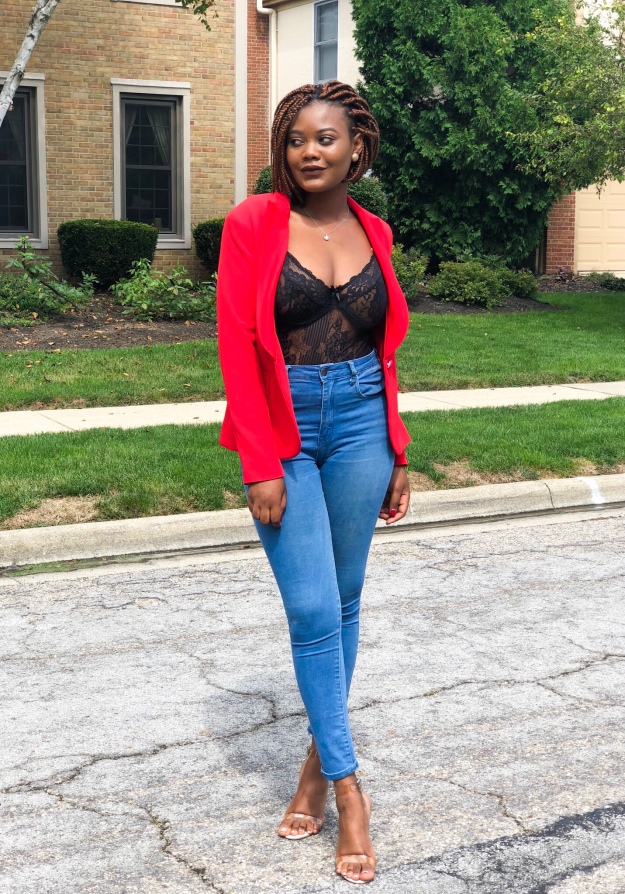 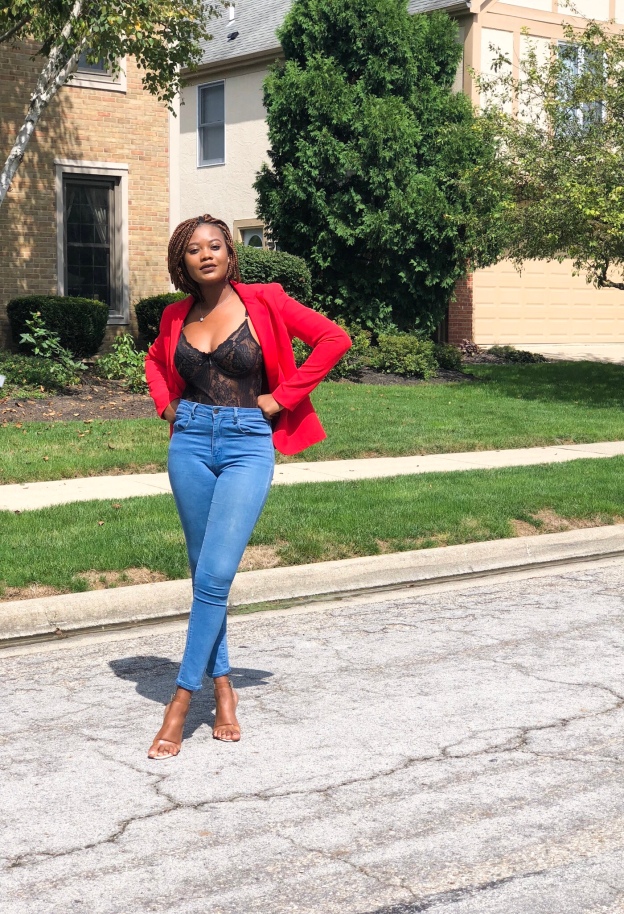 …I feel like I filter my boldness a lot more than I want to…it’s funny, people assume I love taking pictures. Truth be told I hate it….I’m aware of my beauty…but cameras..I don’t know. I cringe when he ask for a picture…not nudes or anything but just a selfie. I am beautiful…but…I think it should be seen in person…and not through a lens. Sometimes…if you look at my feet in pictures I bunch up my toes…it’s out of habit. It’s like…my boldness flinching at the sight of my nerves. 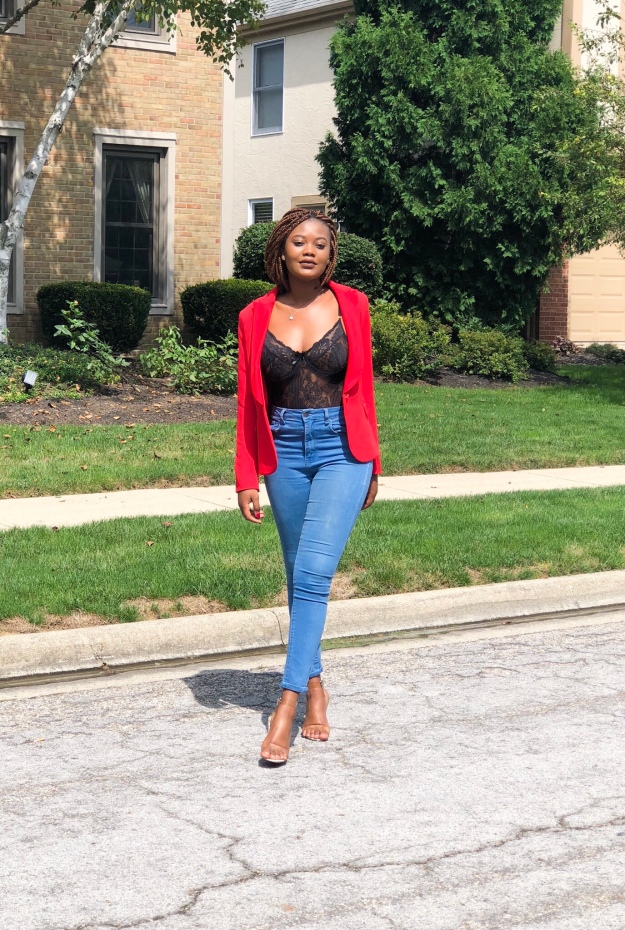 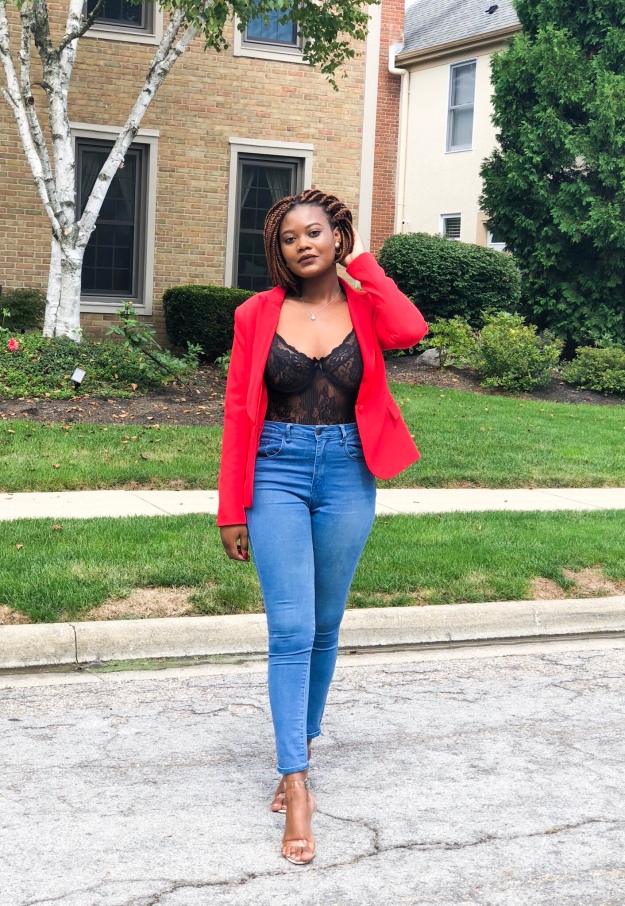 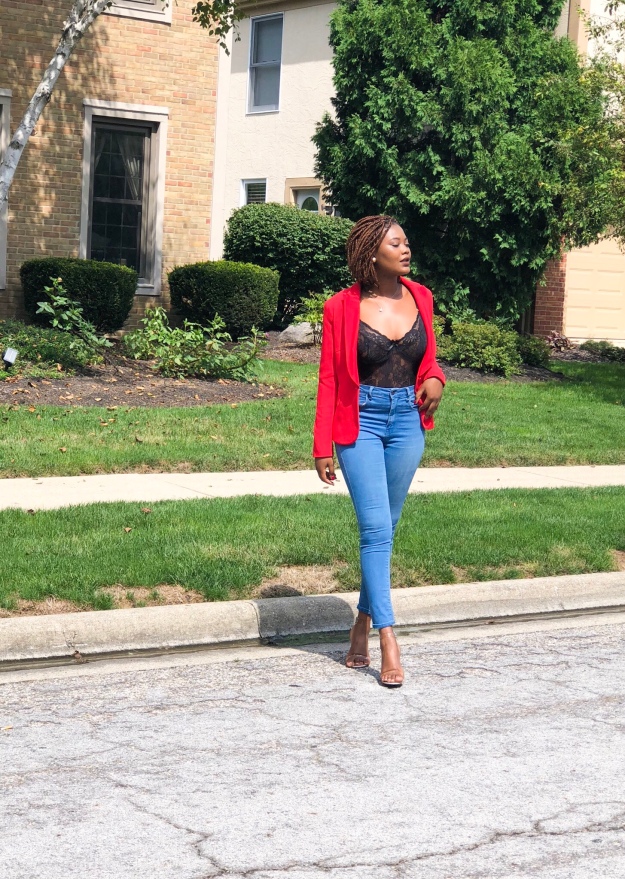 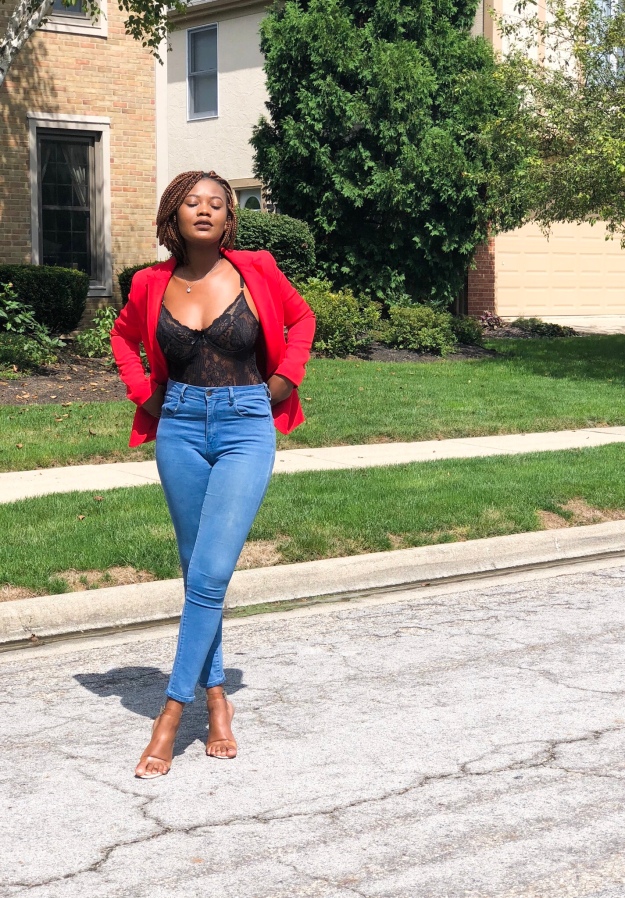 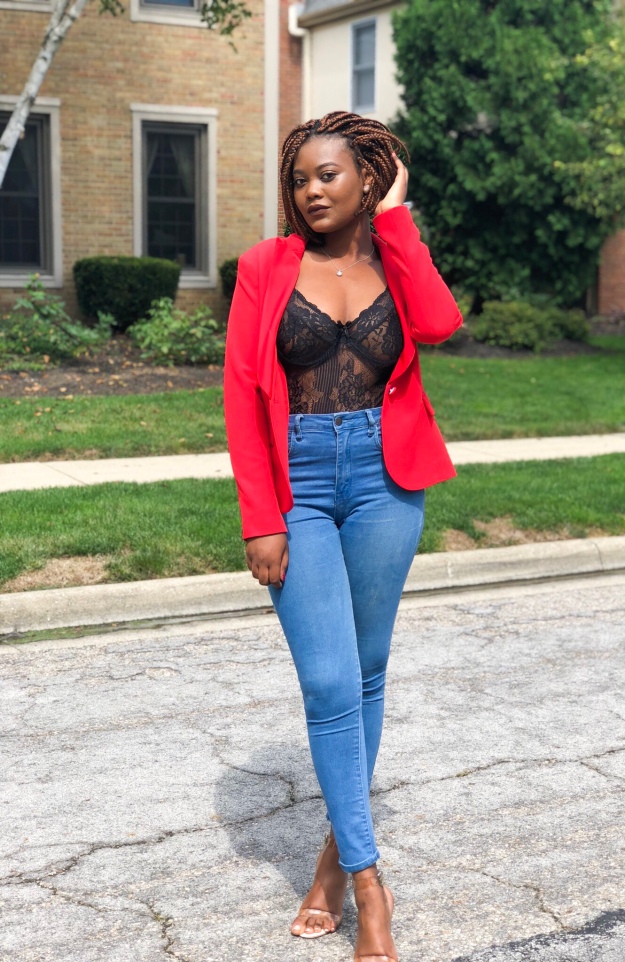