Paris is a magical city that is constantly being romanticized on all platforms. Unfortunately, the city did not dazzle me like it does other people. Called the ‘City of lights and love’, Paris is made up of beautiful architecture and museums. But this city isn’t as grand as it is made out to be. Nonetheless, my friends and I made the best of our time there. This post is one for travel and it features my off the shoulder flowy top, black jeans, and brown sandals. The city had me so confused, I messed up on the shoes.

The city of Paris is considered the capital of fashion. Major designers come from this city and famous brands are located on its streets. So it’s safe to say when it comes to fashion, there is a general notion that the French do it best. Parisian fashion is supposed to be inspiring but I didn’t share that sentiment. My short trip to Paris was a disappointing one. Through fashion, the expression of the city wasn’t a good one. Paris consisted of disproportionate clothing, boating attire, and style that lacks culture. 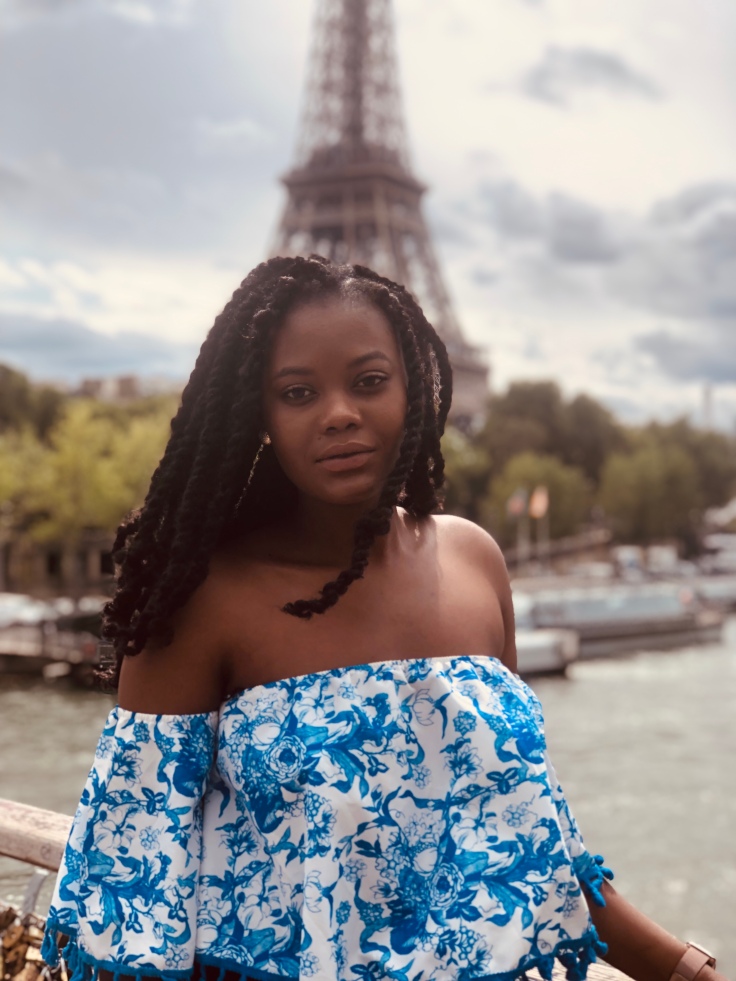 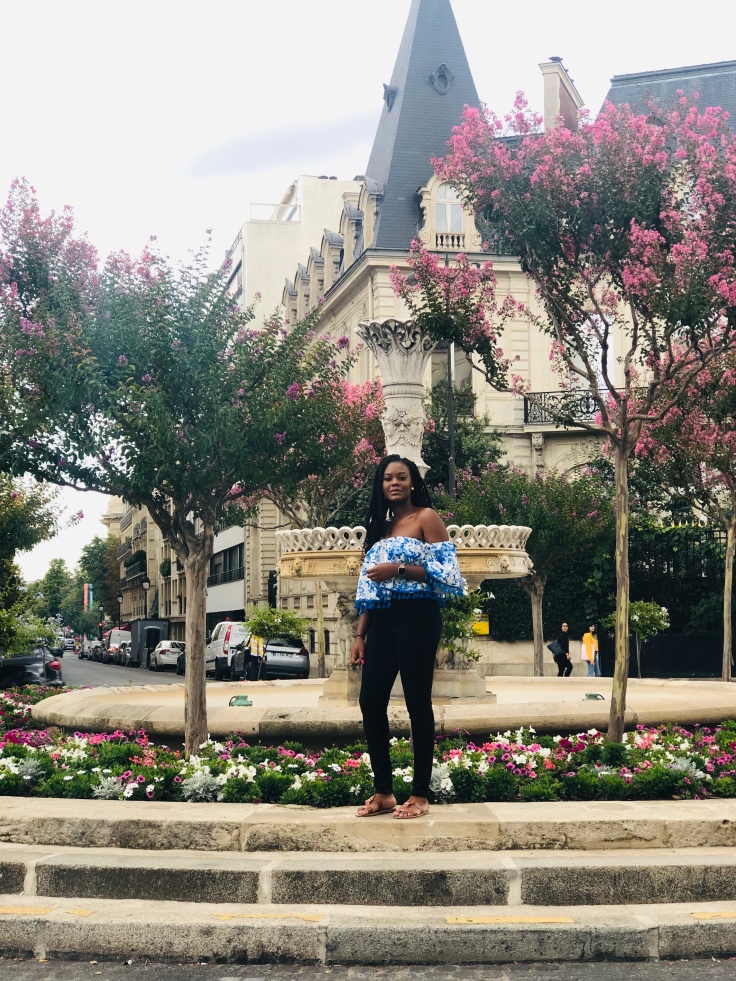 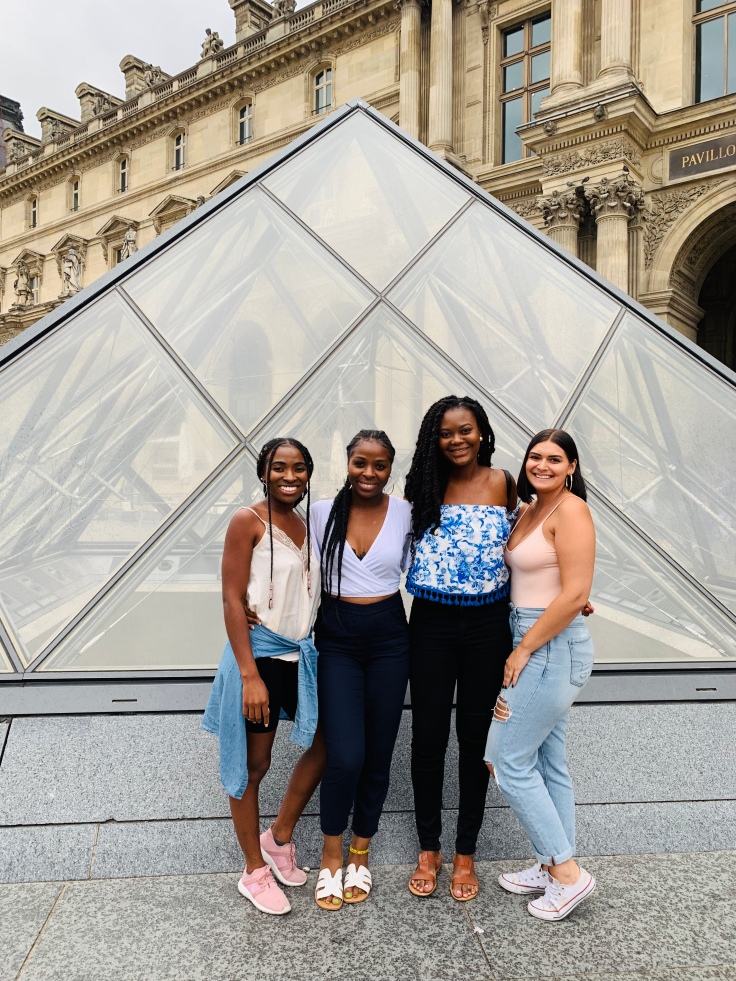