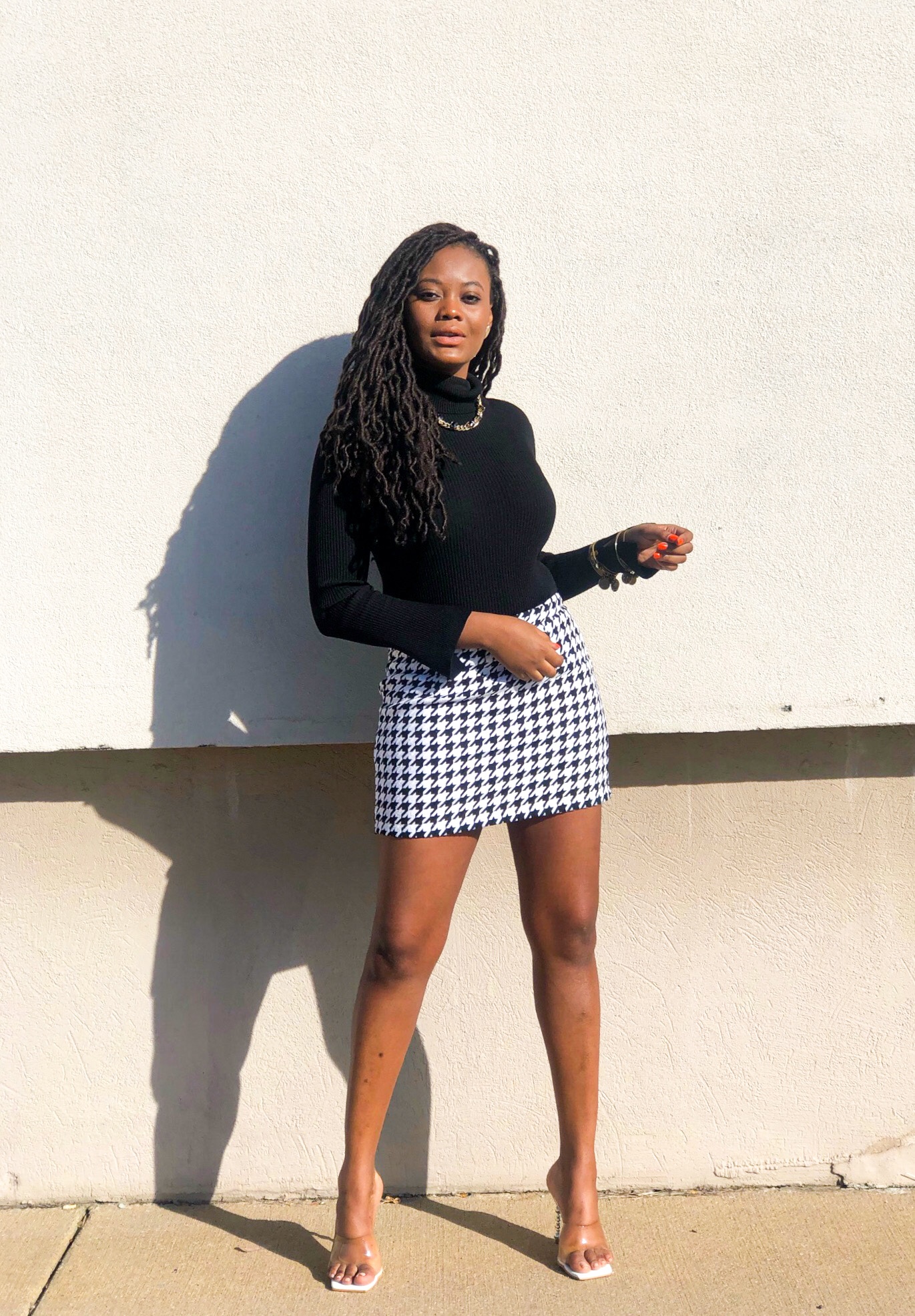 As talks of a remake for NBC’s sitcom ‘A Different World’ sparks a conversation about the battle of colorism in Hollywood, I reminisce about an icon…Whitley Gilbert. I had my doubts at first about the southern belle but Whitley surprised me. The boujee princess, portrayed by Jasmine Guy, had so much depth. She was smart, versatile, and aware.This pivotal tv character influenced and inspired a lot of young black girls. She reigns as the blueprint for Dionne from Clueless, Lisa Turtle Saved By The Bell, Tony Childs Girlfriends, Hilary banks Fresh Prince of Belair, Regine Living Single. We can still see traits of Whitley in current characters like Molly from Insecure and Coco from Dear White People.

Whitley Gilbert normalized black women living in luxury. Her impact went beyond her wealth and beauty, her style was unmatched. Her unending looks inspired a lot of black women, including myself. She pioneered the archetype prim and proper; that all a black woman needs is a two piece suit and pride in their blackness. Whitley taught me to appreciate the classic pattern we call houndstooth. That pearls and gold jewelry both have a place in sophisticated style. This look is dedicated to an influencer who was ahead of her time, the original Bad & Boujee, Miss Whitley Gilbert. A turtle neck styled with a mini tweed skirt will always be the Whitley special.

4 thoughts on “The Whitley Special”